Ketamine Telemedicine: What Is Psychedelic Teletherapy?

In recent years, research has been transforming the discourse on psychedelics from taboo to treatment. Ketamine, a psychoactive substance that is also known as a party drug, is currently being studied and used for mental health treatments.

Ketamine already has a long history of medical use. In our piece on ketamine, we discussed that the history of ketamine traces back to Parke-Davis, a pharmaceutical company that patented it as an anesthetic.

Recent research has shown that ketamine can also be used as a rapid and effective antidepressant for depression and bipolar disorder patients. This is as explained by Lawrence Park, who heads the National Institute of Mental Health’s Experimental Therapeutics and Pathophysiology Branch’s Clinical Research Unit.

The Food and Drug Association has even approved intranasal ketamine, also known as esketamine, as a viable option for treatment-resistant patients diagnosed with depression.

As research continues to advance psychedelics like ketamine for medical use, telehealth is also working to make these drugs more accessible to the public.

The Rise of Telehealth 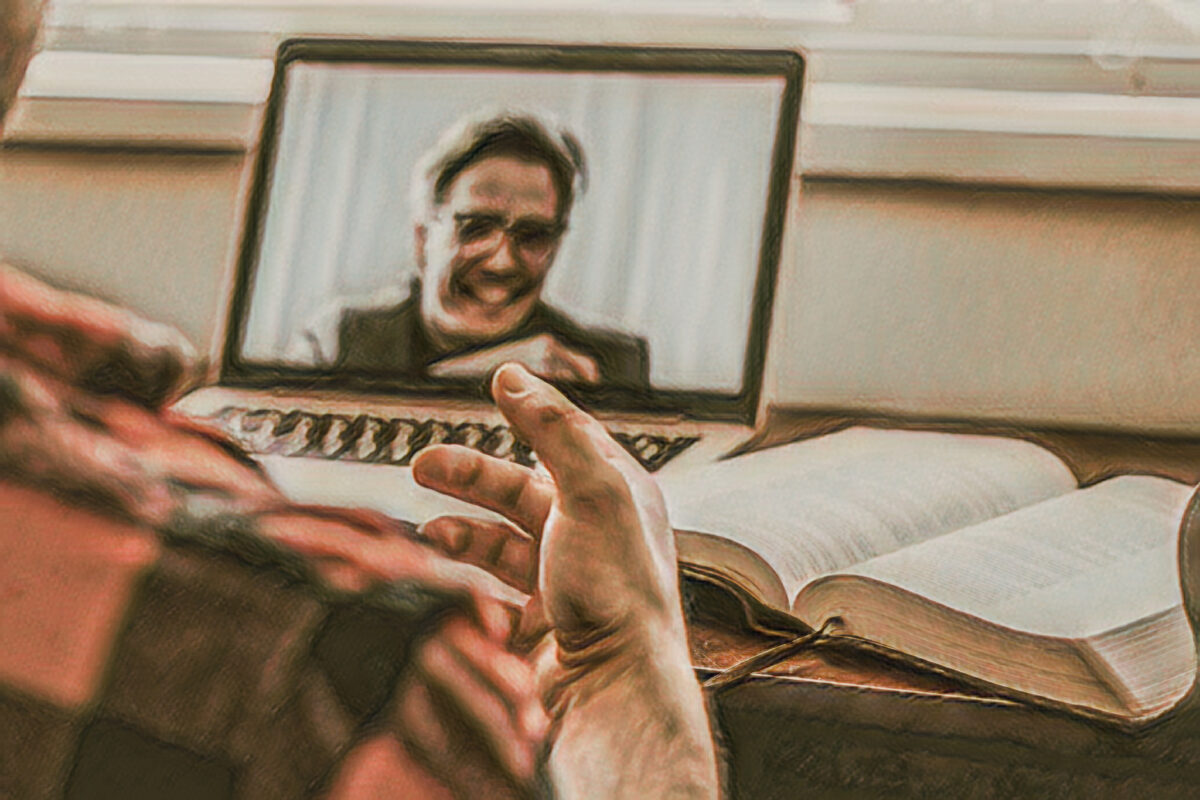 It could be argued that telemedicine existed even prior to the digital revolution as ancient hieroglyphs and smoke signals were used as warning signals during various outbreaks.

The turning point for telemedicine came during the peak of American space travel when they used technology to monitor astronauts’ vital signs while in space. At the same time, NASA worked on government-funded health initiatives that aimed to introduce telehealth services in Maine, Alaska, New Hampshire, and other rural states. This helped the government understand the limits and potentials of telehealth technology at the time.

The Benefit and the True Potential of Telehealth

As telehealth usage increased during the pandemic and there is still an ongoing physician shortage, telehealth companies are making it easier for physicians to practice across states. This way, they can cater to states where patients need the attention the most. For example, doctors can secure a telemedicine physician job in Arizona as long as they’ve obtained their Medical Doctor or Doctor of Osteopathic Medicine degree and have passed the United States Medical Licensing Examination. This is especially helpful as the state’s growing population needs basic healthcare from trusted medical professionals.

What is Psychedelic Teletherapy? Ketamine Telehealth 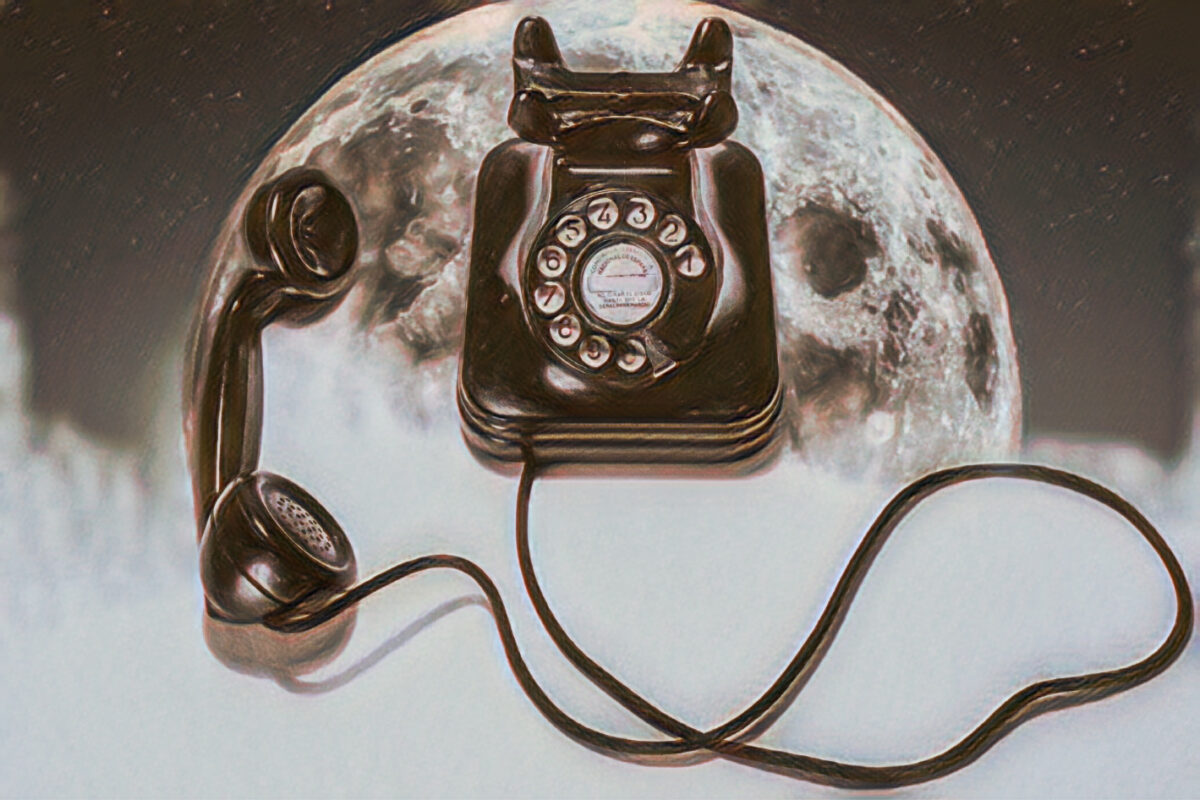 Ketamine teletherapy is convenient for both patient and doctor as it cuts commute costs. Additionally, patients can have their sessions wherever they feel safe and comfortable–which is important given that ketamine, like current conventional antidepressants, also has side effects.

According to the American Society of Ketamine Physicians vice president Robert Grant, the remote, convenient, and effective nature of ketamine teletherapy further allows doctors and helplines to efficiently respond to and attend to more patients.

Ketamine is prescribed to the patient as part of his treatment. The drug helps reorganize the brain so diagnosed individuals can reorient their perspective and avoid spiraling into negative thought patterns. This effect is supported by real-world trials on ketamine published in the Journal of Psychiatric Research. The study found that ketamine is significantly effective in patients and is helpful even to treatment-resistant ones. 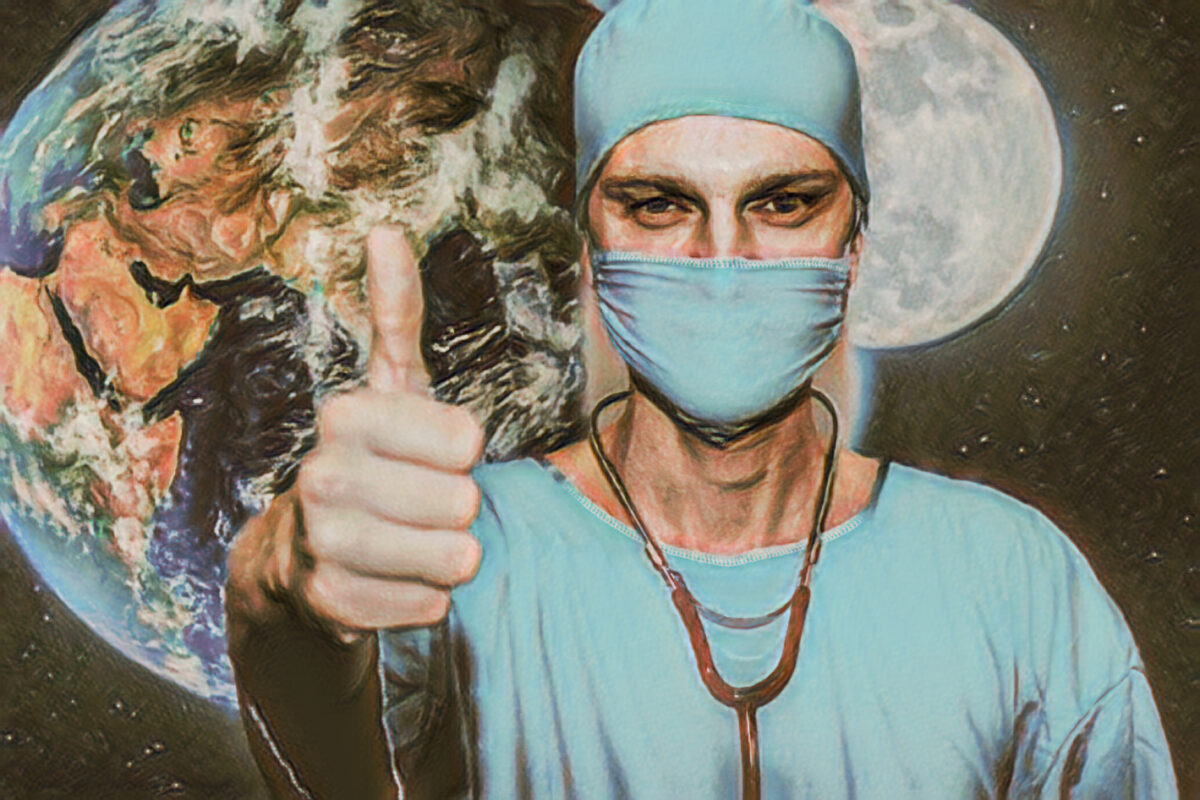 A full standardization of psychedelics in medicine and a change in the perception of their use by the mainstream medical community may take years. Teletherapy, however, has made it more accessible and raised awareness of its effectiveness, making this not entirely impossible.