Did our ancestors use drugs? If so, was it for the same reasons that we take drugs? Drug use is probably as old as the human race, but there is little mention in ancient texts. One might even ask: Have drugs always been part of who we are as humans? The more we learn about the drugs the ancients used, the closer we feel to them and to ourselves. Maybe we, the people of the modern age aren't that different from our predecessors.

Before we begin, we need to note that there is a lot of mind-altering substances in nature, many of them are highly poisonous and should not be consumed by humans. Most chances are that our ancestors discovered the psychedelic properties of various plants by trial and error. In other words, many of our ancestors died eating these and other intoxicating substances. In this article, we'll look at a few of the drugs consumed by ancient cultures throughout history and why they may have done so.

Here are some of the known psychedelics and other mind-altering substances used by earlier civilizations. 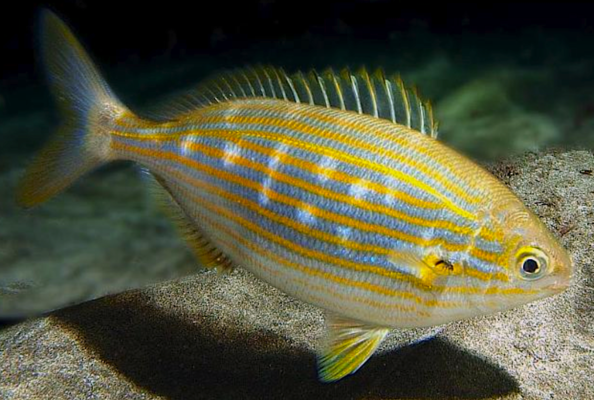 Ancient Romans documented the strange effects obtained from eating the Salema fish, a species of sea bream found in the Mediterranean. When people eat this fish, it causes ichthyoallyeinotoxism or food poisoning, as well as LSD-like vivid hallucinations. The ancient Romans often consumed the fish, believing that the hallucinations had spiritual significance. It gives a new meaning to the concept of a fishing trip! 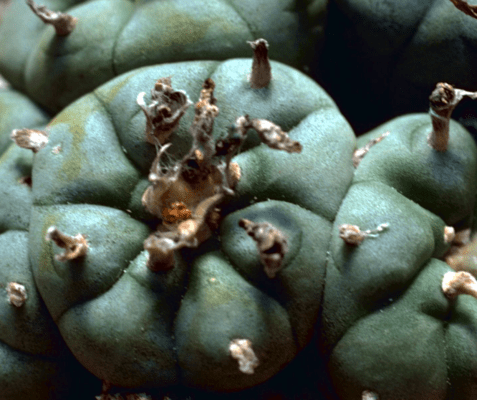 Native Americans used and continue to use peyote, a psychedelic found in species of spineless cactus, for thousands of years. Peyote is found naturally in Mexico and the southwestern part of the United States. The cactus contains more than 50 psychoactive alkaloids, including the hallucinogenic mescaline. 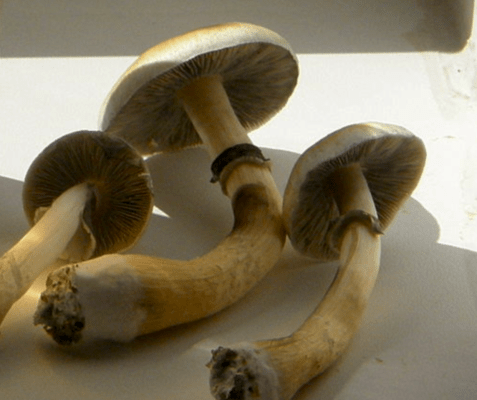 The Ancient Mayans and Aztecs called psilocybin mushrooms Teonanacatl, the flesh of the gods. Religious myths state that these psychedelic mushrooms were gifted to their ancestors by Quetzalcoatl, the Creator of Life, and used to connect with the spirit world in their ancient rituals. They weren't the only users of magic mushrooms—the ancient Siberians and Greeks were also known to partake in taking shrooms.

Additionally, it is noteworthy to note that there is a hypothesis known as the Stoned Ape Theory that discusses how ancient humans evolved their brains while ingesting psilocybin mushrooms. 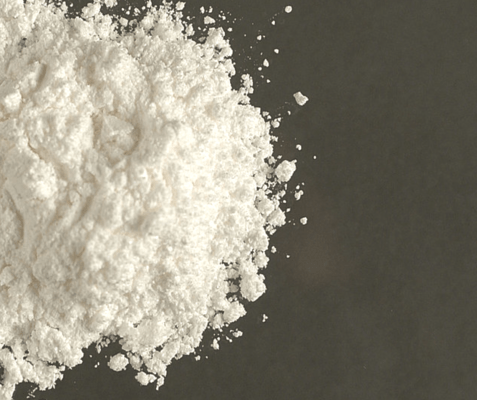 Coca Leaf is indigenous to South America, derived from the ancient Aymaran word "khoka," meaning tree. The principal alkaloid of coca plants is cocaine. Pouches found during a recent Bolivian dig reveal that our South American ancestors may have regularly consumed cocaine in conjunction with other drugs. 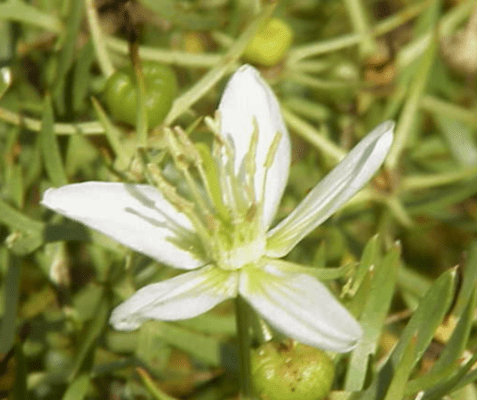 Also known as Syrian Rue and Harmala alkaloid. Several cultures, including West Indians and South Americans, used harmal. Mummies dating back to 800– 1200 CE have been discovered in Northern Chile, buried with snuffing trays and pipes used to consume the drug. The seeds are still available in Iran and the Middle East and treat inflammation and fever. 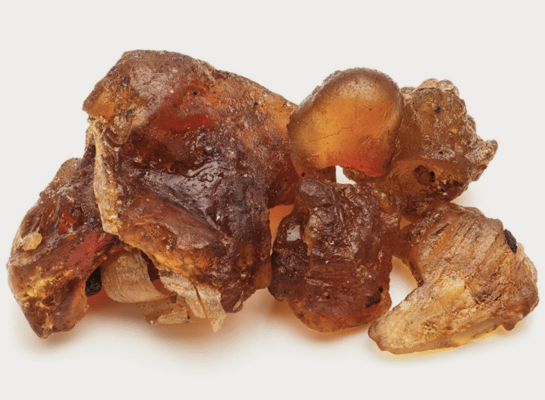 The Bible repeatedly refers to the use of myrrh, an ingredient derived from the Boswellia tree. The early Romans drank myrrh during their feasts, and African communities still consume myrrh on feast days. While it's valued as a painkiller, some suggest that myrrh may have caused an altered state when consumed. 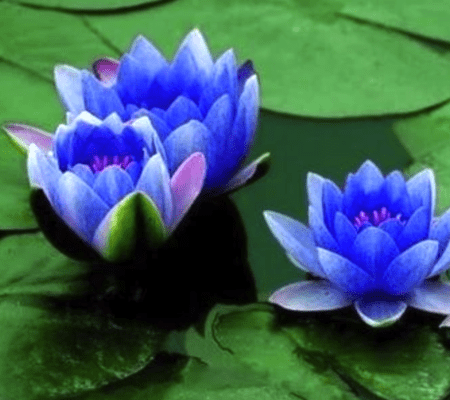 The blue lotus flower, or Nymphaea caerulea, is a water lily native to Egypt containing the psychoactive alkaloid apomorphine. The Blue lotus flower has been used in ancient medicine as an aphrodisiac, reliever of anxiety, and sleep aid. It is also known to cause euphoria, psychedelic effects, and lucid dreams. Today, blue lotus flowers are being tested as a possible treatment for Parkinson's.

The ancient Egyptians named the blue lotus flower God Ra's official flower, and they brewed the flower into wine at celebrations. The Egyptians compiled the Book of the Dead in the 16th century BCE. It is a collection of spells and magic potions written to protect the dead, and these were sealed in their tombs.

Homer's Greek epic, the Odyssey, was written in 725–675 BCE. Odysseus and his men meet people who offer them lotus plants to eat, and after eating them, the men lose all interest in returning home. 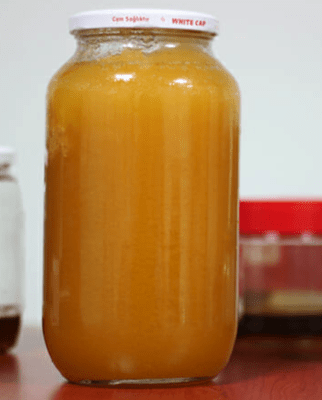 Did you know that honey can make you high? Mad Honey comes from Turkey and has been used as a hallucinogenic for thousands of years. Rhododendron flowers were grown in Ancient Anatolia (the Asian portion of Modern Turkey) to extract their honey. The dark reddish honey known locally as deli bal contains grayanotoxins, a group of neurotoxins that can cause altered consciousness and delirium. Mad honey was traded in the Black Sea region of Europe in the 1700s, and the Turks used it as a weapon for thousands of years. In 67 BCE, King Mithridates lined their path with a mad honeycomb, driving the soldiers into a stupor when the Romans tried to invade. Beekeepers in Turkey still consume and sell deli bal, albeit in small quantities. It's eaten at breakfast, with milk. 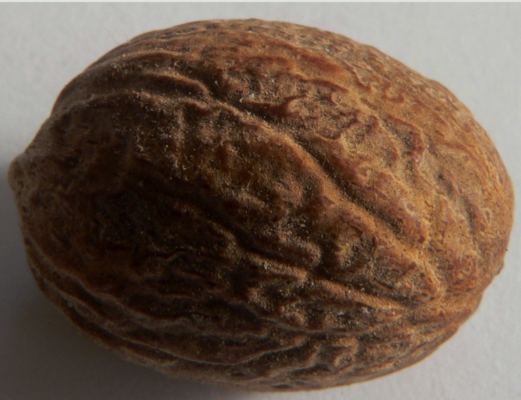 Nutmeg is found in our pantries today, but many ancient civilizations in India, Malaysia, and Indonesia used it as a medicine and possibly, for recreational and spiritual purposes. Nutmeg forms myristicin in the body, and if too much is consumed, it may cause nutmeg intoxication, leading to hallucinations. 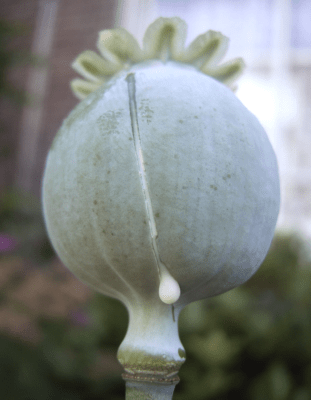 Opium has been consumed in China since 400 AD, when Arab traders introduced it. It eventually became more valuable than gold and silver and even led to the so-called opium wars. It’s a narcotic drug made from poppy seeds and is a powerful painkiller. 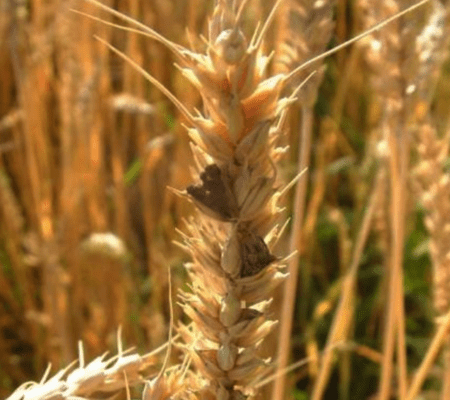 Ergot (the end product of a grain disease caused by a fungal pathogen is the substance that LSD was synthesized from. Ergot wasn't consumed deliberately (as far we know). Still, improper storage of rye bread in ancient times has caused powerful hallucinations. Mass ergot poisoning and hysteria were commonplace in Europe from 500 - 1500 and have been linked with playing a role in everything from the witch trials to the French Revolution. 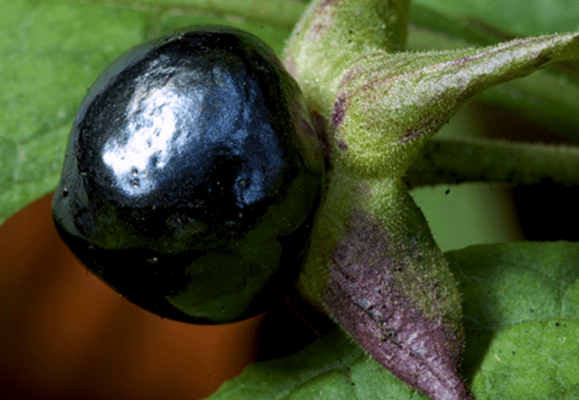 Poets like Ovid condemned nightshade (also known as Atropa belladonna) as the witches' favorite. Still, studies show that ancient Slovenians used carefully measured doses of the plant in rituals that caused them to hallucinate for days. Sadly much of the knowledge about these rituals (and these dosages) have been lost—probably because the most common symptom of nightshade consumption was death! 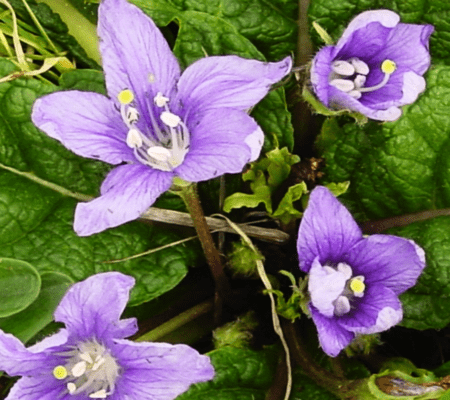 Mandrake root is another plant closely associated with witchcraft. European witches supposedly used the roots and fruits in potions and charms, while druids and earlier Bronze Age shamans may have used the plant to induce hallucinations that connected them to the spirit world. 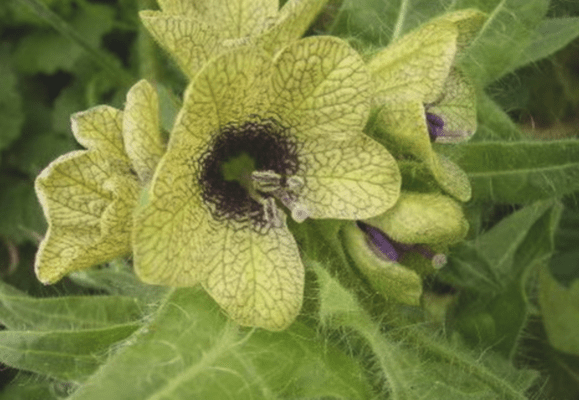 For generations, henbane has been a painkiller. It is mentioned in the Ebers papyrus (1500 BCE) and Pliny and Dioscorides (1 CE). For ritual purposes, the ancient Greeks smoked, ingested, or inhaled the drug and other hallucinogens. Female healers made ointments from the herb, and when administered, caused flying and falling hallucinations, amongst others. These flying hallucinations may have caused patients to believe that the women treating their ailments were witches who could fly and undoubtedly led to Witches' Brew. 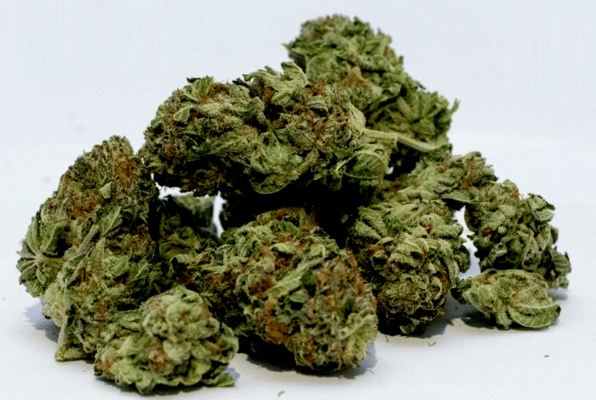 Hemp is grown worldwide, and it's no surprise that a few ancient cultures have tried their hand at smoking marijuana. From ancient Sikhs to the Chinese, marijuana use was as widespread as today. A 27,000-year-old grave in China revealed a shaman buried with just under 2 grams of marijuana. 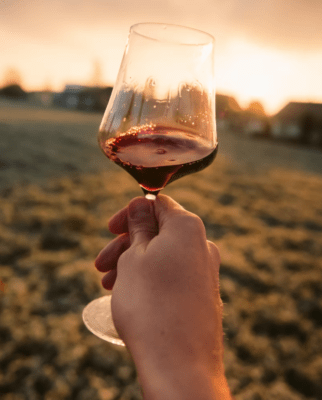 Alcohol has been consumed by a variety of human civilizations throughout history. Almost everywhere on earth one can find evidence of some ritual involving alcohol. Although alcohol is not considered a psychedelic drug, it does in a sense can change your perception. Therefore it has a place in our list of drugs used by our ancestors.

A good example is the Jewish people. Even if we look at modern Jewish rituals that have been preserved throughout history from ancient times, we will see that on all holidays and on the days of Shabbat (Saturdays), Jews pray and perform various rituals to God accompanied by wine. Another great example are the ancient Romans and Greeks who loved drinking alcohol. Both in Greece and the Roman Empire Wine was consumed daily, sometimes mixed with water, and even used as currency! Ancient Romans were famous for days-long drinking parties in honor of the god Bacchus, called bacchanalia.

Drug use and abuse were undoubtedly common in the ancient world, perhaps as far back as the 16th century BCE.

To put things in perspective, the famous Roman doctor Galen noticed that the Roman emperor Marcus Aurelius, who reigned from 161–180 CE, had become addicted to opium in his writings. Galen didn't consider this a concern and even popularized its use in Europe.

Drug use can be very dangerous indeed, but in addition, we should not ignore the fact that sometimes it might open up hidden doors in our minds and provide us with new perspectives on life. Today we are still making discoveries about ancient civilizations' relationships to psychedelics and other mind-altering substances, and the beneficial properties of these drugs. By learning our history, we hope to learn new things about ourselves, humanity, and our relationship with nature.

Anonymous research on psychedelics by Exeter Uni
MDMA Clinical Research and Forecast for Medical Use
The Stoned Ape Theory Explained
Microdosing Psilocybin: How to Microdose Magic Mushrooms?
Interview With Dr. Felipe Malacara, MD, Chief Clinical Director at Beo...
Ketamine for Dogs and Cats, When & Why?
FacebookTwitterRedditWhatsApp