Ketamine for Dogs and Cats, When & Why?

Ketamine belongs to a class of drugs known as dissociative hypnotics and is similar to phencyclidine (PCP). Ketamine is approved as a medicine for use in humans, cats, and dogs. For cats and dogs, Ketamine is often used to provide restraint, sedation, and pain management.

Ketamine acts by inhibiting NMDA receptors. It can be given via intramuscular injection (seen within 10 minutes) or via the intravenous route (effects are seen within 1 minute).

Ketamine can be sprayed into the mouth or eyes to restrain aggressive cats, where it will be rapidly absorbed. Ketamine has the potential to be abused or misused when used recreationally. It is, therefore, a prescription drug that is considered a controlled substance in some states. Consequently, it can only be obtained from a veterinarian or by prescription from a veterinarian.

Uses of Ketamine for Dogs and Cats

Ketamine, alone, or more usually together with a reversible sedative, given by the IM route, is among the common forms of anesthesia used for domestic cats and dogs worldwide. Acepromazine is the most common form of oral sedative that is used on domestic animals. Other sedatives used in vet include opioids, benzodiazepines such as diazepam, and propofol.

Ketamine is used in cats and dogs to provide the following:

Ketamine Hydrochloride Injection is a fast-acting, non-narcotic drug that provides anesthesia or restraint in cats and dogs. For anesthesia, it is usually administered with other medications such as muscle relaxants. The injection provides 100 mg/mL of ketamine hydrochloride and is available in 10 mL vials.

When administered intravenously for anesthesia induction, it is advisable to withhold food for at least six hours before administration. Ketamine can only be administered in a vet clinic under the supervision of the vet. Hence, you cannot take it home with you.

How Do Dogs and Cats Respond to Ketamine? 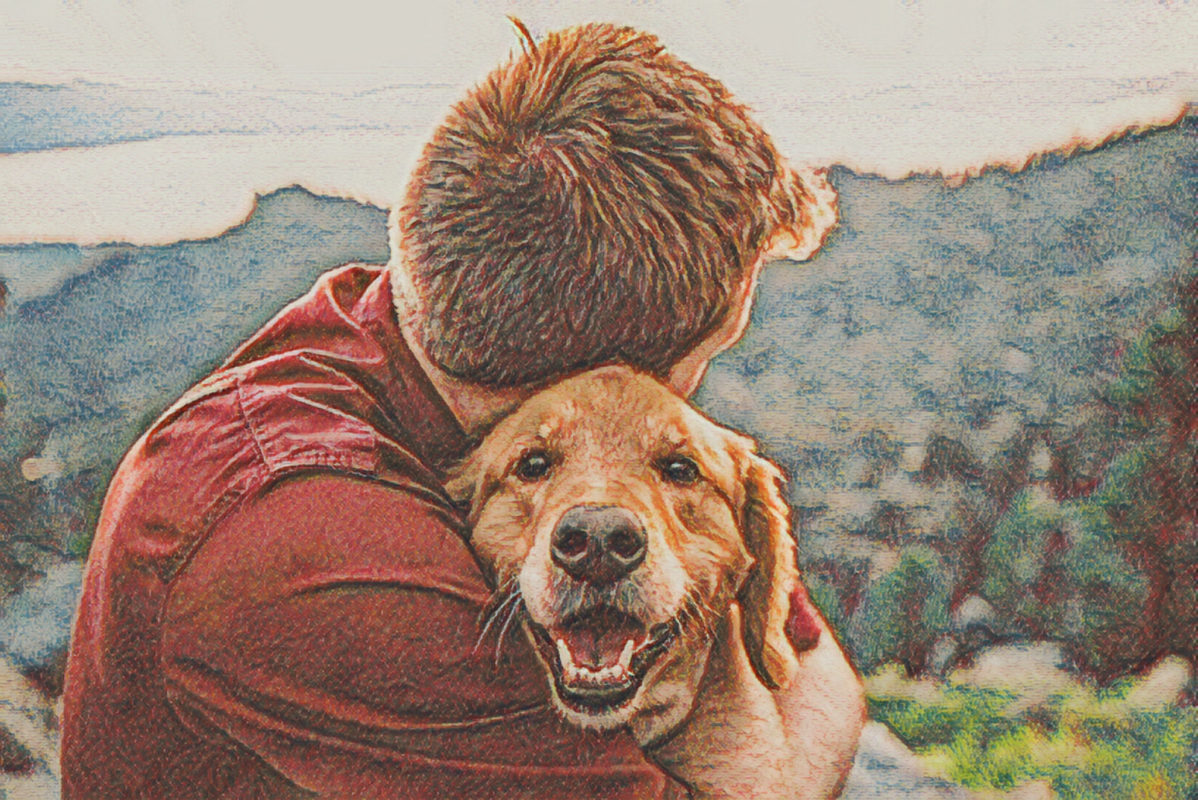 Similar to other anesthetic agents, the individual response to Ketamine Hydrochloride Injection will vary based on the indication for ketamine use, reply to the medication, and the development of any adverse effects. It would help if you did not stop ketamine treatment when your pet feels better. Instead, strive to complete the course to prevent relapse or the development of resistance.

Are the Effects Different From Humans?

The effects experienced in animals are very similar to what is experienced in humans. Humans also experience muscle rigidity, exacerbation of seizures, blurred vision, hypertension, hallucinations, and increased intracranial pressure.

Ketamine Dosage for Cats and Dogs

The recommended dosage for cats (or dogs) is 11 mg/kg (5 mg/lb) to produce restraint. For anesthesia, dosages from 22 to 33 mg/kg (10 to 15 mg/lb) are recommended. Doses over 50 mg/kg during any single procedure should not be used. To be clear: All the doses mentioned are per kg. So if the kg varies of course the dose will vary. Ketamine is contraindicated in cats and dogs that are suffering from renal or hepatic insufficiency. It is also contraindicated where there is pre-existing liver or kidney disease. To prevent adverse reactions, the cat or dog should not be stimulated during the recovery period. However, vital signs should still be monitored.

Do Not Give Ketamine to Your Pet Without a Qualified Veterinarian

The ketamine you buy on the street might be mixed with other substances. Also, the form of treatment has tremendous significance for the success of the process itself. Therefore, consult a veterinarian before making any decision that could endanger your pets

Ketamine for Pets Combined With Other Drugs - Usage and Effects

The table below describes the use of ketamine in combination with other drugs to provide anesthesia and pain relief in cats and dogs. It defines the drug combination, recommended dosages, comments, and cautions. It has been adapted from the AAHA guidelines (Intravenous Induction Protocols for Dogs and Cats).

Ketamine Usage in Other Animals

There is a reason why some people call ketamine a horse tranquilizer. Ketamine is usually offered to larger animals in developed and developing countries via the IV route for anesthesia induction and maintenance in some cases. It is used widely in horses, cattle, and other large animals such as camels. Ketamine can also be offered to birds, ferrets, and other domestic animals such as pigs, goats, sheep, and rabbits for anesthesia, analgesia, and sedation.

Ketamine is the anesthesia-drug-of-choice for use in cats and dogs because it has a wide safety margin. Unlike most anesthesia drugs, Ketamine does not depress respiration or the cardiovascular system. This means that when administered in moderate doses, Ketamine is unlikely to elicit serious adverse events.

The other benefits of Ketamine, such as providing restraint and analgesia (limits sensitization to pain), make it even more appealing for use in cats and dogs. That said, Ketamine should only be administered by a qualified veterinary doctor in conducive settings and for the proper indications.