When someone consumes psychedelics or other substances regularly, they develop a tolerance. The body no longer responds to the substance in the same manner it did the first time the individual ingested it over time. Increasing tolerance may cause the brain to lose its euphoria or cause coordination issues causing the user to seek more of the drug to replicate the same effects.

When somebody develops a tolerance to one substance, and it subsequently transfers to a tolerance of one or more drugs, this is cross-tolerance. The concern with cross-tolerance (and even just tolerance) is that you need more of the drug(s) to recreate the same effect.

In other words, the drug dosage will continually increase to get the pleasure felt on earlier consumption. This often leads to dangerously high levels and/or a mixture of extremely high levels of several drugs.

Research shows that cross-tolerance happens as the first drug changes the liver enzymes and neurotransmitter release and absorption.

Types of Tolerance to Drugs 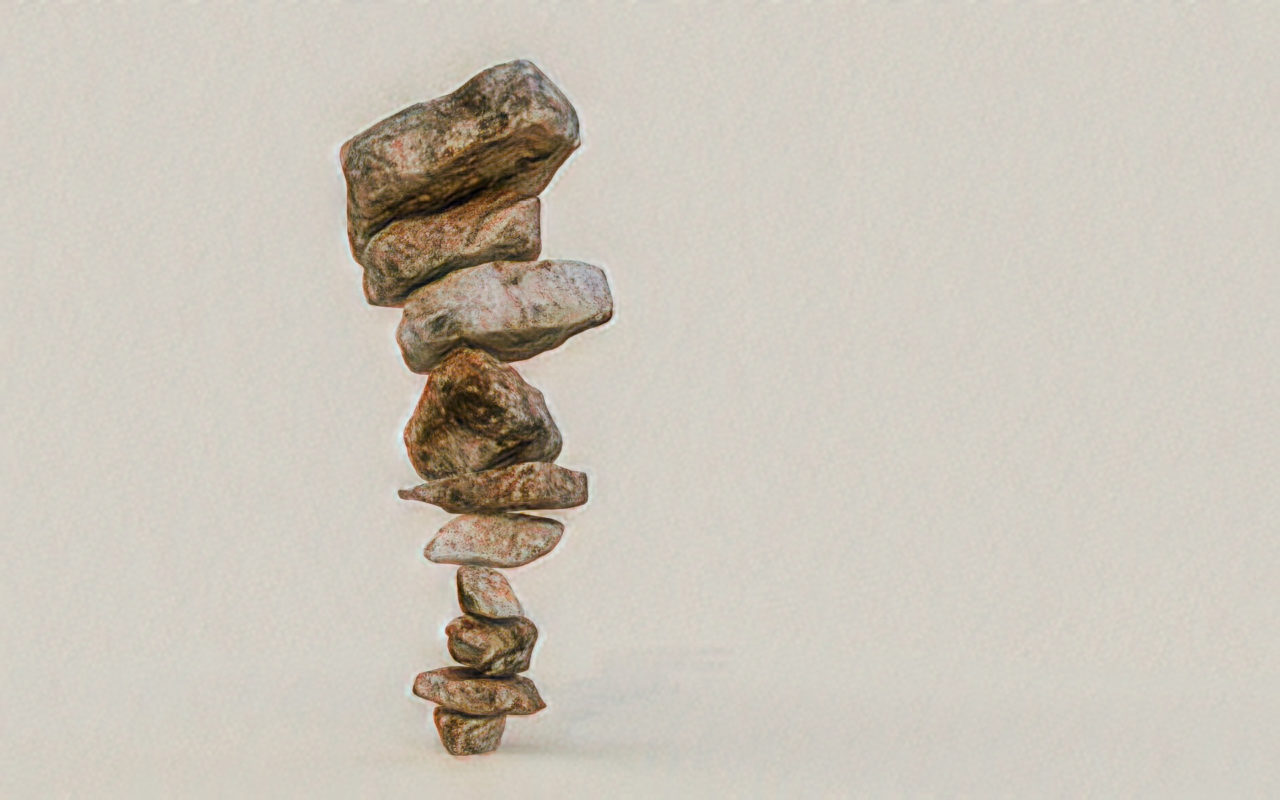 To develop a cross-tolerance, you must begin with an initial tolerance. There are seven categories of tolerance as follows:

This list summarizes the common types of tolerance seen in psychedelic (and other) drug users.

While they all suggest different effects on the brain and body functions, the overarching impact (excluding reverse tolerance) is that the tolerance means the person can consume the drug and continue to function as expected.

In other words, to get the same high, the user must take a higher dose and/or a second drug simultaneously, leading to a potentially dangerous cycle.

What Is a High Tolerance to an Addictive Substance? 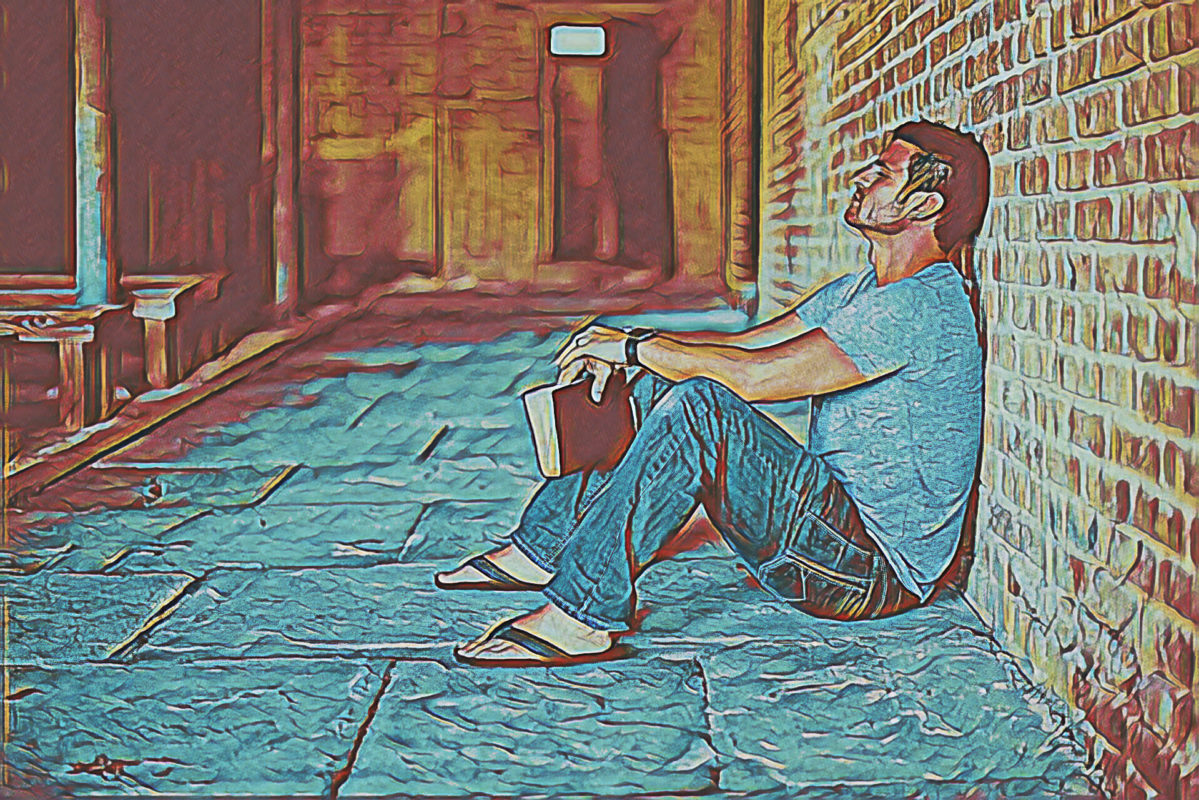 A variety of factors influence tolerance and the time required for tolerance to develop. There is no one-size-fits-all definition for high tolerance as it’s highly dependent on the person, place, quantity, and schedule of drug use.

First, the way the body responds to psychedelic drugs is heavily influenced by genetics  — age, sex, weight, etc. The amount of a drug required to get high will differ from person to person.

Second, the atmosphere in which a person consumes the substance has a significant impact on the level of euphoria they experience and how much of the substance is required to get high.

Third, those seeking euphoria or intoxication regularly are forced to consume more significant doses of the chemicals to get the same high they experienced earlier.

Finally, tolerance to each kind of psychedelic drug is different. LSD users, for example, begin to develop a tolerance once they have taken multiple doses on separate occasions. This means, after multiple sessions over three to four days, the user needs more LSD to get the same effect. On the other hand, the tolerance quickly diminishes, and if the user stops for three to four days, normal levels of tolerance will be experienced.

There are severe consequences of cross-tolerance, so it’s essential to be careful when you notice a tolerance developing. The risks include, but are not limited to:

How Do You Avoid Developing a Tolerance for Something?

In terms of your health, you and your doctor are collaborators. Work together to stay informed and intelligent so that you can both spot the signals of increasing tolerance.

You can keep a daily journal. Consider incorporating information such as your feelings before and after taking the drug, the severity of your side effects, how you sleep, when you take your prescription, and other pertinent details.

Take a Break to Lower Your Tolerance

If you are concerned that you are developing a tolerance or cross-tolerance, the best defense is to take a short break. This is the simplest way to get your tolerance to reduce to normal levels. If you stop and experience adverse side effects, you should get medical advice.

If you would like to reduce a psychedelic tolerance but struggle to do so, you should ask for help. Depending on where you live, your medical practitioner should be able to offer you one or more of the following resources:

Cross-tolerance is especially problematic because addiction to one substance increases the likelihood of developing an addiction to another. While any intoxicating substance can provoke relapse, especially in the early stages of recovery, several chemicals are more prone to induce dependency than others.

As a result, it is critical for people who have overcome an addiction to inform their doctors about their substance abuse problem so that prescription medications do not unintentionally induce relapse.

MDMA Vs. LSD for Recreational and Clinical Use
Anonymous research on psychedelics by Exeter Uni
Ketamine for Dogs and Cats, When & Why?
MDMA Clinical Research and Forecast for Medical Use
Understanding the Off-Label Use of Ketamine
The Stoned Ape Theory Explained
FacebookTwitterRedditWhatsApp