The short answer is no. This is because no standard drug screens approved by SAMHSA, the governing body for testing in the United States, test for psilocybin.

The vast majority of drug screening is urine samples that look for trace amounts of certain drugs or the compounds they turn into after we ingest them. About 95% of employers choose this method, which is not very effective at detecting psilocybin.

But there are some factors to consider. If an employer is suspicious of psychedelic mushroom use, it is possible to order specialized testing urine, hair, or fingernail testing to find evidence of psilocybin in your system.

Psilocybin Testing in the Workplace 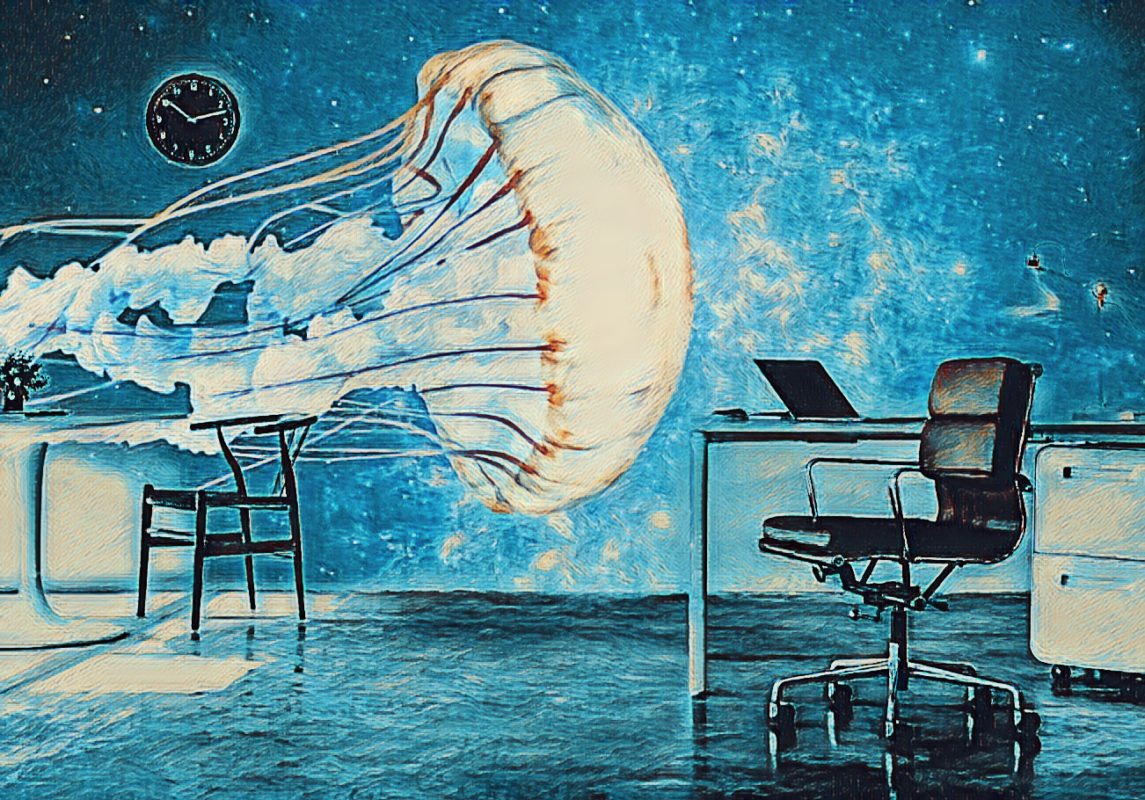 Some people use psychedelics to increase their creativity and concentration at work, but this concept is not suitable for all types of jobs. For example, doctors, nurses, police officers, soldiers, drivers, and government officials should not be under the influence of psychedelic drugs during their duties. It could have serious consequences. We should avoid using psychedelic substances during work since they can detach users from their surroundings and create situations that are beyond our control.

While optimism about psychedelics is high, they remain illegal on most of the planet. Drug testing for all employees is still required by 62% of companies surveyed in the US, and the world spends more than 4 billion on drug testing, with this number only expected to grow. 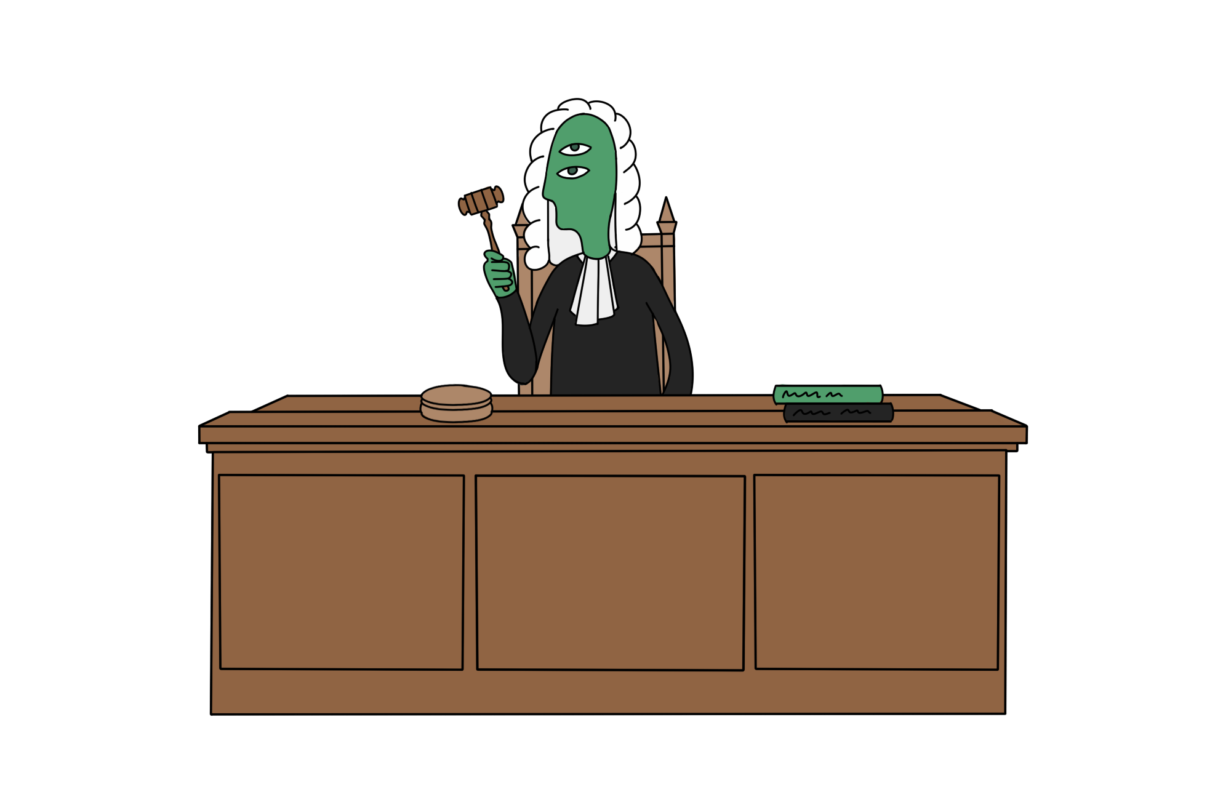 Even if psychedelics do become widely accepted, some employers will likely have concerns about using psilocybin mushrooms. Using mushrooms is still illegal, is dangerous to do at work, and could present risks for certain users’ mental health.

These factors continue to concern employers and lawmakers. Even in Oregon, which has made big strides in legal acceptance of psilocybin with Measure 109, it is still illegal to take psilocybin without professional supervision. Background checks for jobs make sure you follow the law, and unless you have special permissions, psilocybin in your system implies illegal activity.

How Your Body Processes Psilocybin

Understanding how your body processes psilocybin (the active compound in magic mushrooms) offers a window into why standard drug tests have difficulty detecting it.

When you consume magic mushrooms, the psilocybin undergoes chemical changes in your stomach and bloodstream. This process is known as dephosphorylation and it converts the psilocybin into a compound called psilocin. Psilocin is what is thought to interact with your brain to produce psychedelic effects.

The psilocin and its byproducts are removed from the body in mostly urine and some in feces.

How Long Do Shrooms Stay in Your System?

All the studies we read show different results across individuals, depending on various individual factors like age, how your metabolism works, recent psychedelic use, and a long list of variables that we are still only starting to decode.

Types of Drug Tests Magic Mushrooms Show Up On

Urine and blood tests can find evidence of psilocybin use in limited windows. Some other laboratories also have the equipment to complete hair and fingernail tests showing chronic use for many months after use.

Urine and Tests for Psilocybin 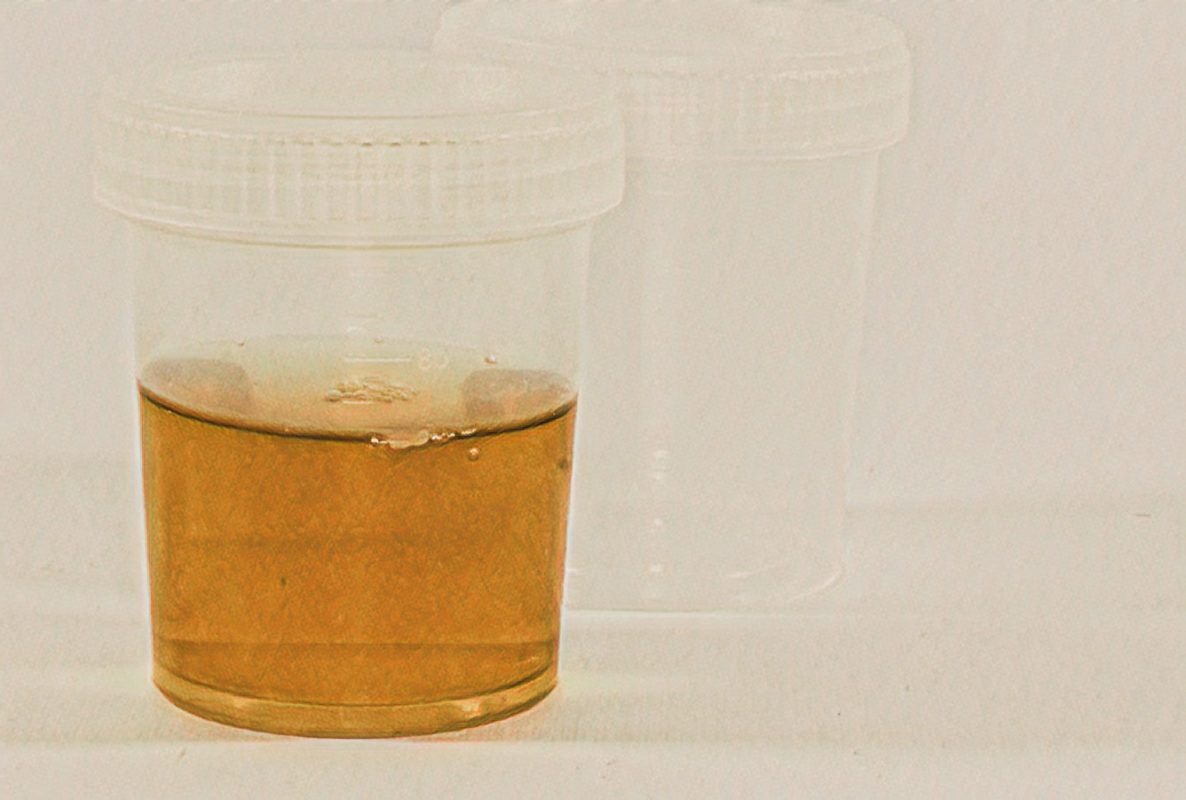 Urine drug screens come in several different “panels,” with the most common screening for 5, 8, 10, or 12 other illegal substances. However, none of these standard panels look for psilocybin.

To perform a urine test, you enter a bathroom alone and pee in a cup. However, in certain situations, the process of filling your cup might be supervised. Typically negative test results in 24 hours and positive results in 72 hours.

How People Cheat on Urine Tests for Psilocybin

Urine testing is the most common test because it is the cheapest to do and is seen as reliable, despite rumors that there are several ways to cheat. Some people will try to beat the test by diluting urine, flushing by taking diuretics (substances that make people pee a lot), adding chemicals to contaminate samples, and submitting fake urine from kits bought online.

For How Long Can a Urine Test Detect Psychedelic Mushrooms?

However, these methods would be likely unnecessary for the rare event of a psilocybin screen. While the rate bodies metabolize, psilocin is variable; on average, concentrations peak at 2-4 hours and are mostly flushed in 12-24 hours. This means in the event of urine testing for suspected psychedelic mushroom use; the test would likely need to be done in a 24-hour window after a psychedelic was consumed.

Also known as an oral swab or oral drug test, this is the second most common testing method behind urine. It is favored because it is quick, non-invasive, and reliable. The downsides are that many drugs do not stay in saliva very long. However, a saliva test is a common method to understand if someone is intoxicated at the moment of sample collection.

An oral psilocybin drug test is performed by using a swab to collect saliva from the inside of someone's mouth. A negative oral swab result will be reported in 24 hours, and confirmation of positive results will take 72 hours.

There are several products that can be bought online that some claim will mask the presence of drugs in saliva. Some suggest certain foods, breath mints, intense tooth brushing, drinking lots of water, or mouthwash can mask the presence of drugs. However, none of this has been verified by lab testing. These strategies would also require knowing the exact moment of testing, and swishing with alcohol before a swab would not be a good idea, as most testing does measure alcohol levels.

How Long Can an Oral Swab Detect Shrooms For?

Your hair strands, also known as follicles, are connected to your bloodstream. When psilocybin enters your blood after consumption, it becomes encapsulated inside your hair as a drug metabolite. Employers can collect about 100 strands, send them to the lab and get results in 24 - 72 hours.

How Long Will a Hair Test Show Psilocybin Use?

Some employers will order hair follicle testing because it can trace drug use over three months. This testing method is more expensive, and while a potentially powerful method, most standard panels also don’t include psilocybin. Nonetheless, hair samples have been proven to be analyzed for psilocybin in recent years.

Is it Possible to Cheat a Hair Test for Psilocybin?

The hair test is coming into favor because it is harder to cheat on. For example, there are many stories of clever people showing up on the testing day with a shaved head, only to learn that hair can be harvested from any part of the body.

Other techniques people use to beat a hair test include bleaching hair and various specialty shampoos. However, there is no solid evidence that any of these methods or products work, along with the fact that someone bleaching their hair on the testing day stands out as a suspicious move. 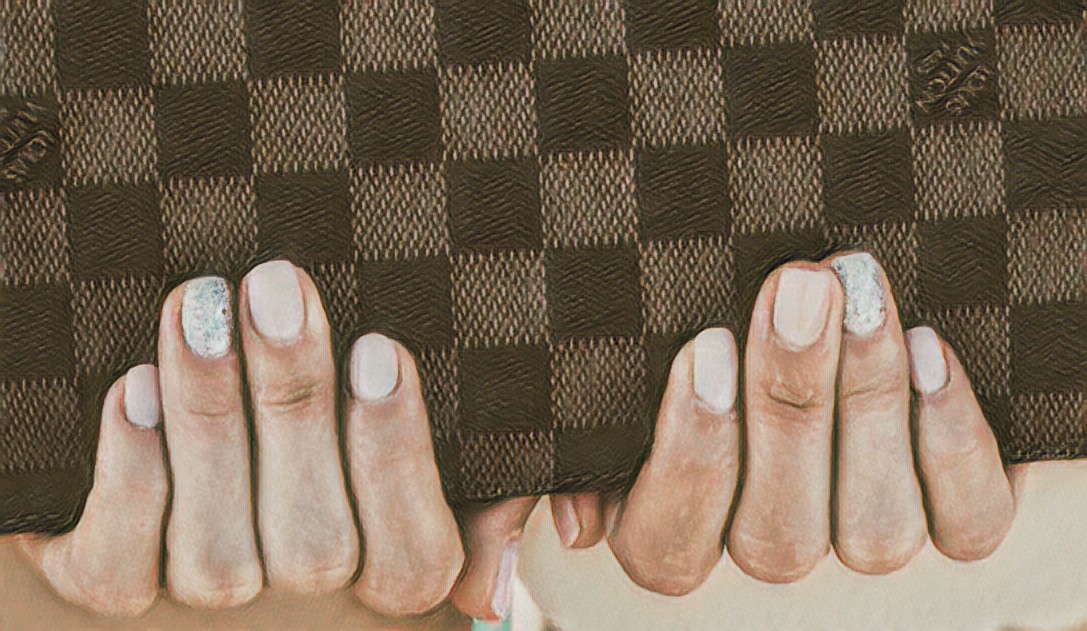 Should an employer want to go the extra mile, there is the fingernail test. Fingernails and hair are both made of keratin, and it is in these fibers, that compounds will get “stuck.” Nail testing goes back to the 1980s but has only emerged in recent years as a method for drug screening.

If a substance has been taken recently, it can take 1-2 weeks to be detected in your fingernails. Trained professionals will take a finger or toenail sample of about 3mm. Ideally, they will take a piece from multiple nails. The test result times are 24 hours for negative results and 72 hours to confirm drug consumption.

How Long Can Fingernails Show Psilocybin use?

Your nails have a formidable timeline attached to them, and length can display 3-12 months of drug use. While fingernail reading is theoretically possible for psilocybin using the same methods as hair, these tests are far less common. Psilocybin is also not included in standard panels, nor could we locate any research on psilocybin and nail bed testing.

Can You Trick Nail Bed Testing?

Unlike the rumors about products that can wash substances out of hair, there is no such method for nails. Common strategies are very closely clipped nails, nail polish, or fake nails. Nail bed samples can also not be collected if someone has certain artery diseases or diabetes.

Since the 60s, there have been rumors that people in the military or airline pilots would have to swear they had never done psychedelic drugs in their life and that this could be verified by completing a “spinal tap.”

A spinal tap or lumbar puncture is a procedure involving inserting a needle in between two vertebrae in your spine to harvest cerebral spinal fluid. The theory is that this could serve as a record if anyone had done psychedelics in their lifetime.

This, however, as far as we can tell, is a myth. The ideas likely began with the fear of “flashbacks” people reported in the 60s after taking LSD. Speculation that flashbacks were possible because of lingering psychedelics in spinal fluid entering the brain likely started this urban legend.

So don’t worry; there is no evidence anyone can harvest your spinal fluid or that even if they were legally allowed, it wouldn’t offer any evidence of psychedelic use.

As you can see, using magic mushrooms probably will not threaten your career - at least not from the standpoint of a drug test. The negative connotation of psychedelics is fading, but like with cannabis, many people still judge its use negatively.

So, if you're going to “come out of the psychedelic closet” to co-workers or your boss, be careful!

While we are biased towards the acceptance of psychedelics in society, we never advocate illegal behavior, and the best way to pass a drug test is to be clean and sober!