A prevalent misconception that keeps “MDMA-assisted psychotherapy” (“MDMAAP”) shrouded in stigma is that the practice is no different than simply “giving someone Ecstasy” and “letting them roll.”

Pharmaceutical grade MDMA, a synthetic compound with psychedelic effects patented by Merck Pharmaceuticals in 1914, is given to the patient by capsule at the start of each session.

At least two trained therapists are present for each session (ideally a male-female dyad). The client spends approximately eight hours in a licensed therapist’s office with the option to stay overnight.

MDMA-guided sessions are spaced several months apart from each other. A trained therapist screens the client prior to the initial MDMA-guided therapy session.

These sessions take place before, during, and after the initial MDMA-guided sessions. A trained therapy team helps clients set their intentions prior to the course of treatment.

‘Integration’ is the practice of taking insight gained during an MDMA-guided session and applying it to daily life. In most scenarios, an audio transcription of each MDMA-guided session should be provided to the client to fully recall what was communicated within the therapeutic alliance. 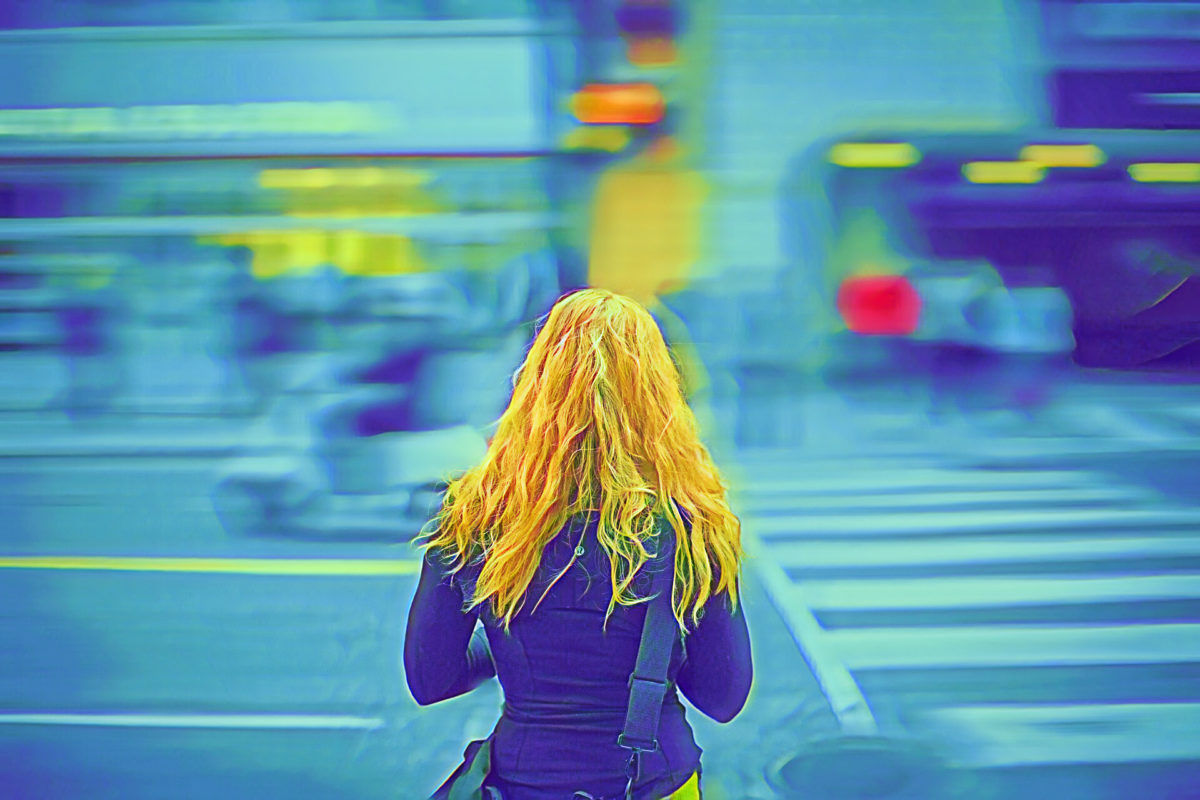 Direct comparison between MDMA and Ecstasy is fundamentally not possible. The MDMA content of Ecstasy pills found on the black market ranges from 0 mg to 400mg of MDMA per pill. In most cases, the MDMA content of such Ecstasy pills (if > 0) is cut with adulterants such as aspirin, baking powder, cement, ephedrine, ketamine, malaria pills, and/or various other narcotics and/or stimulants.

The Multidisciplinary Association for Psychedelic Studies (MAPS) has stated that “Serious Adverse Events'' involving MDMA in all of its sponsored US Food and Drug Administration (FDA) approved studies have been uncommon and non-life-threatening to date. Consider that an estimated 500,000 sessions of MDMAAP took place in the United States in the decade before the Drug Enforcement Administration classified MDMA as a Schedule I substance in 1985. During that time, there were no MDMAAP-related fatalities, and only eight reported MDMAPP-related emergency room visits.

While MDMA transiently increases heart rate, blood pressure, and body temperature in a dose-dependent manner, side effects are generally not problematic for physically healthy individuals.

The FDA designated MDMAAP as a ‘breakthrough therapy’ in 2017. Its decision came on the back of MAPS’ positive Phase 2 study results of the same year. In that Phase 2 study, 68% of the 100+ participants no longer met the clinical diagnosis for PTSD at twelve-month follow-up from the last MDMA-guided session. Research into MDMAAP’s mechanism of action shows that MDMA is able to recast activity in the prefrontal cortex (where logical thinking takes place), the hippocampus (where memory is processed into long-term storage), and the amygdala (where fear is processed). In addition, there have been no reported MDMA drug dependency issues from study participants.

Final FDA approval of MDMAAP as a prescription for PTSD is anticipated around late 2021. Other research is already underway to see whether MDMAAP can help autistic adults with social anxiety, clients with anxiety relating to a life-threatening illness, and people with alcoholism.

The broken field of psychiatry has much to gain from MDMAAP going above board and the psychedelic renaissance as a whole.

Make MDMA a medicine, and may it prove to be the penicillin of the soul.

Natural Vs. Synthetic Psychedelics: Which is Better?
Cross-Tolerance to Psychedelics: A Full Guide
MDMA Risks: Addiction, Neurotoxicity and Overdose
Ketamine for Dogs and Cats, When & Why?
MDA Vs. MDMA - Are Sally and Molly Related?
Interview With Dr. Felipe Malacara, MD, Chief Clinical Director at Beo...
FacebookTwitterRedditWhatsApp 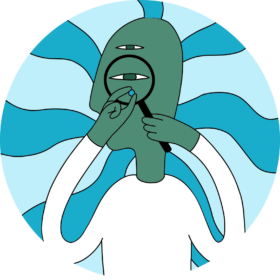 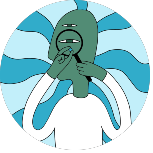